A role model is a person whose behaviour, example, or success is or can be emulated by others, especially by younger people. (Dictionary.com)

A common phrase, used in many spheres, is 'you can't be what you can't see'. The value of role models, and role model programs, is their ability to demonstrate diversity, inclusion, and to encourage preferred behaviours. 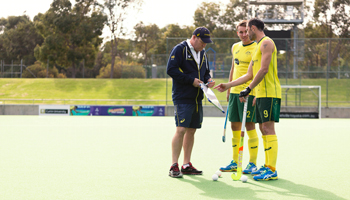 Coaches at all levels exert great influence on their players/athletes. Their philosophy and method of coaching can shape attitudes, motivation, and impact upon participants wellbeing. Quality coaching not only delivers optimal physiological, technical, and tactical aspects of a sport, it provides experiences that hook participants (and their family) into a sport by providing appropriate contexts, activities, encouragement, and motivation in a safe and fun environment.

Coaches
Coaches at all levels exert great influence on their players/athletes.

Elite and/or high profile athletes are often identified as role models, and both positive and negative behaviours come under intense scrutiny. 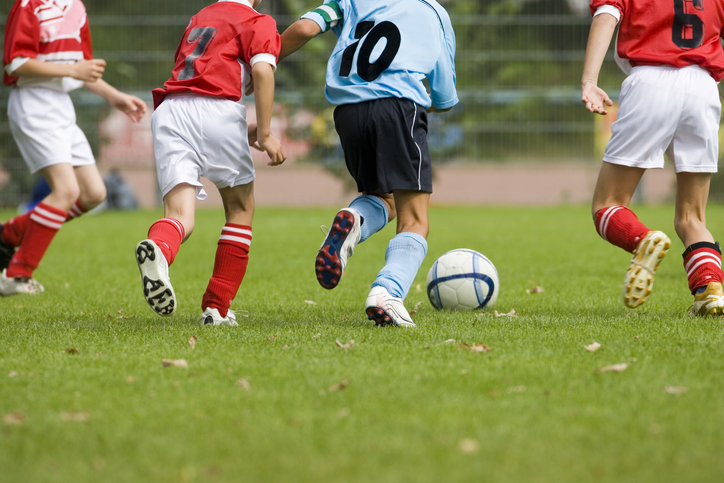 Parents are generally the strongest role models for their children’s participation in organised sport. When both parents are active, their children are much more likely to be active.

Parents
Parents are generally the strongest role models for their children’s participation in organised sport. When both parents are active, their children are much more likely to be active.

Role model programs in sport and physical activity are often targeted towards children and groups with lower participation including women and girls, Aboriginal and Torres Strait Islander people, and persons with disability.

The aim is to increase sport participation and address other broader community objectives (such as health, community development, crime, domestic violence reduction, etc.).

Despite the common focus on elite athletes as role models, research suggests that people in our direct circle of family and relationships—including teachers and coaches—have more positive and long-term impacts.

Many researchers and commentators highlight the positive outcomes of using athlete role models to promote sport participation for people with disability.

However, some advocates question the way in which Paralympic athletes are portrayed in the media, particularly the focus on what they have overcome (i.e. ‘disability’) rather than who they are or their accomplishments.

Most high profile Australian athletes accept that they are perceived as role models.

Many Australian organisations and programs use high profile athletes, both during and after their sporting careers, to promote positive health and lifestyle messages.

Most Australian professional sports clubs now require their athletes to attend sports camps, schools, and hospitals to engage with the community.

Some programs that utilise athletes include:

Many current and former high profiles athletes are involved in community projects and foundations. Examples include:

Role model programs
Many Australian organisations and programs use high profile athletes, both during and after their sporting careers, to promote positive health and lifestyle messages.

Several prominent Australian athletes and administrators have been recognised in the Australia Day Awards for their sporting achievements and community contribution and are often portrayed as positive role models in the media.

Sportsperson of the Year

Person of the Year

The Sport Australia Hall of Fame (SAHOF) recognises and promotes the outstanding sporting achievements of our sportspeople to preserve Australia’s rich sporting heritage. SAHOF Membership is divided into two categories:

In 1993 the SAHOF introduced the 'Legends of Australian Sport' category for Members who have distinguished themselves at the absolute highest level and whose achievements are considered part of Australian folklore. A Member must be 15 years retired before being considered for elevation to the category. Currently (July 2022) 44 Members have been officially recognised as Legends.

In 1998 the SAHOF introduced the 'Don' Award, named after Sir Donald Bradman. The Award honours a current Australian athlete who, by their achievements and example over the previous 12 months, are considered to have had the capacity to most inspire the nation. Athletes can be awarded the 'Don Award' multiple times, and there may be more than one winner in a year.

Athlete awards and recognition
Recognising those who give back to the community and inspire the nation.

Sport and Persons with Disability