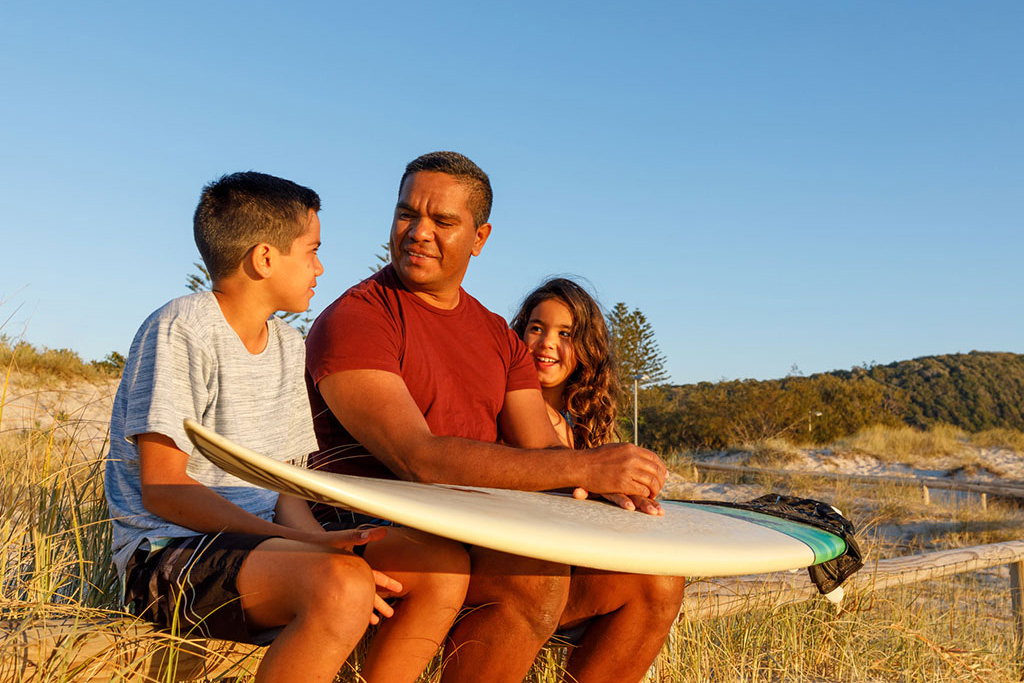 Sport, and in particular, organised sport, is an important part of many Australians' lives. It has benefits, not only for physical health and fitness, but also provides valuable social opportunities like being part of a team, meeting up with friends, and having fun. These social aspects can also play a big part in helping participants, whether they are playing or volunteering, to manage their mental and social wellbeing.

Sport - particularly team-based sport - can have a positive impact on outcomes including:

More detailed information and research on the benefits of sport are included in the Physical Activity topic.

The pandemic has impacted the mental and social wellbeing of many Australians, with numerous publications linking a decline in mental health to declining levels of physical activity and increased sedentary behaviour. A 2021 online survey of Canadian adults (18+) sought to understand why and how physical activity and sedentary behaviour had changed because of the pandemic, and how those changes impacted mental health.

This study again demonstrates the well established direct link between mental health and physical activity and the value in remaining active during periods of high stress.

A recent study, funded by the Natural Sciences and Engineering Research Council of Canada, stated this link is being further exposed during the pandemic. It suggested, during the initial stage of the pandemic, people who were less physically active had worse mental health.

In June 2021, the Australian Bureau of Statistics reported 20% of Australians experienced high or very high levels of psychological distress in the last four weeks, similar to March 2021 (20%) and November 2020 (21%).

Further, almost 30% of younger Australians (aged 18 to 34 years) experienced high or very high levels of psychological distress in June 2021, compared with 18% of people aged 35 to 64 years and 10% of people aged 65 years and over.

During the first national lockdown period of April to June 2020, it was found (through Sport Australia’s Community Perceptions Monitor survey) that people who were finding it easier to keep fit and active reported feeling more optimistic and connected, with greater well-being. The segment of the population called ‘Sport Lovers’ appeared the most positive, and the ‘Not interested (in sport)’ the least positive.

The Centre for Social Impact predicted that the far-reaching economic and social impacts of COVID-19 will continue to take a toll on Australians’ mental health. This is sometimes referred to as ‘the second epidemic’ and evidence of this mental health burden is already emerging.

IS THIS INFORMATION COMPLETE?